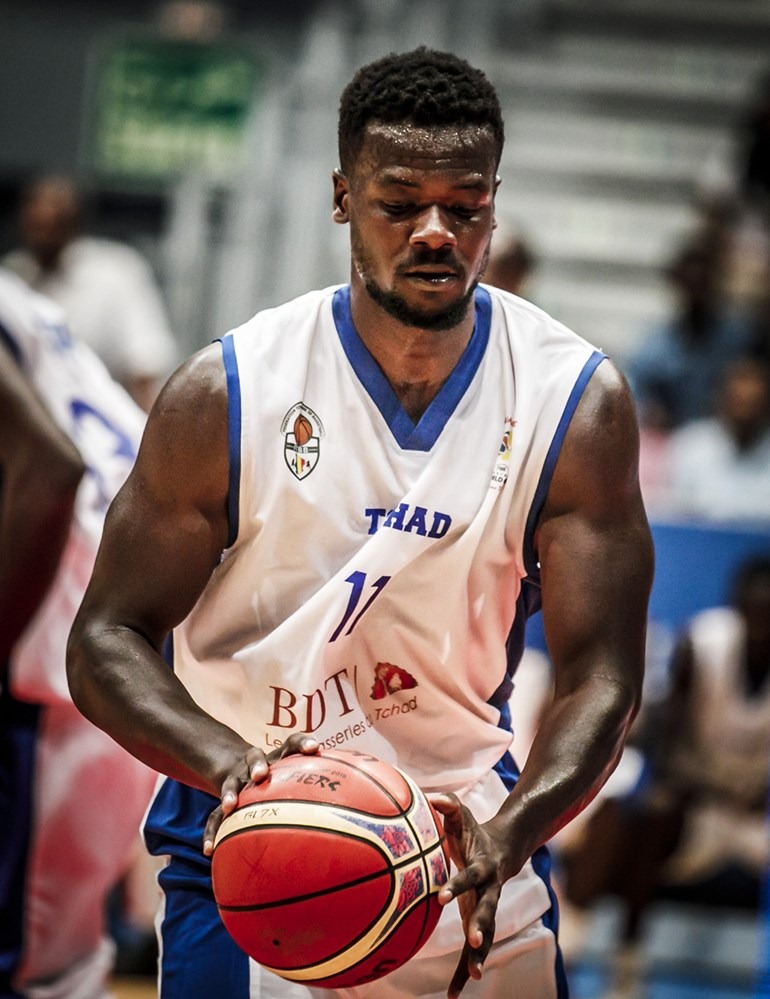 Statistics on the past FIBA ​​AFROCAN Mali 2019 with the Chad National Team:

In 2010 Mickael Koibe was chosen as the Chad Championship MVP, after which he earned his first pick with the Chadian national team for the 2011 FIBA ​​AfroBasket that took place in Madagascar.

In 2012, Mickael Koibe leaves his country of origin to face a new challenge, his destination was Algeria.

In 2019 he participated in the FIBA ​​Basketball World Cup qualifying rounds in China 2019, after the first two rounds of qualification he is among the top 5 shooters.

The same year that Mickael Koibe participates in the AfroCan 2019 that takes place in Bamako (Mali), he compiles during this competition statistics of 19.2 points, 8 rebounds and 2 assists. His statistics allow him to be the 2nd best scorer of the competition as he is also the top scorer of 3 points, but also the best rebounder of AfroCan 2019.

It is currently considered as one of the top 5 “2” in Africa.